AXIO was made up of seven market-leading information businesses providing critical, and often industry-standard, information and tools used by professionals to support their decision-making processes.

We bought AXIO in 2013 in a complex carve-out from a UK corporate. We had a clear plan to transform what was a knotty group of assets into a straightforward series of standalone, high-performance growth businesses. We executed this plan with a programme of strategic and operational focus as well as investment in organic and M&A-led growth. Between 2014 and 2017 we completed three add-on acquisitions, twelve non-core disposals and nearly doubled profits.

We exited the investment by selling each of the seven business units separately between 2014 and 2017.

“We are delighted to have brought this investment to a successful conclusion. I speak for the whole management team in saying that this outcome would not have been possible without Epiris, whose vision and support have been invaluable.” (Henry Elkington, CEO) 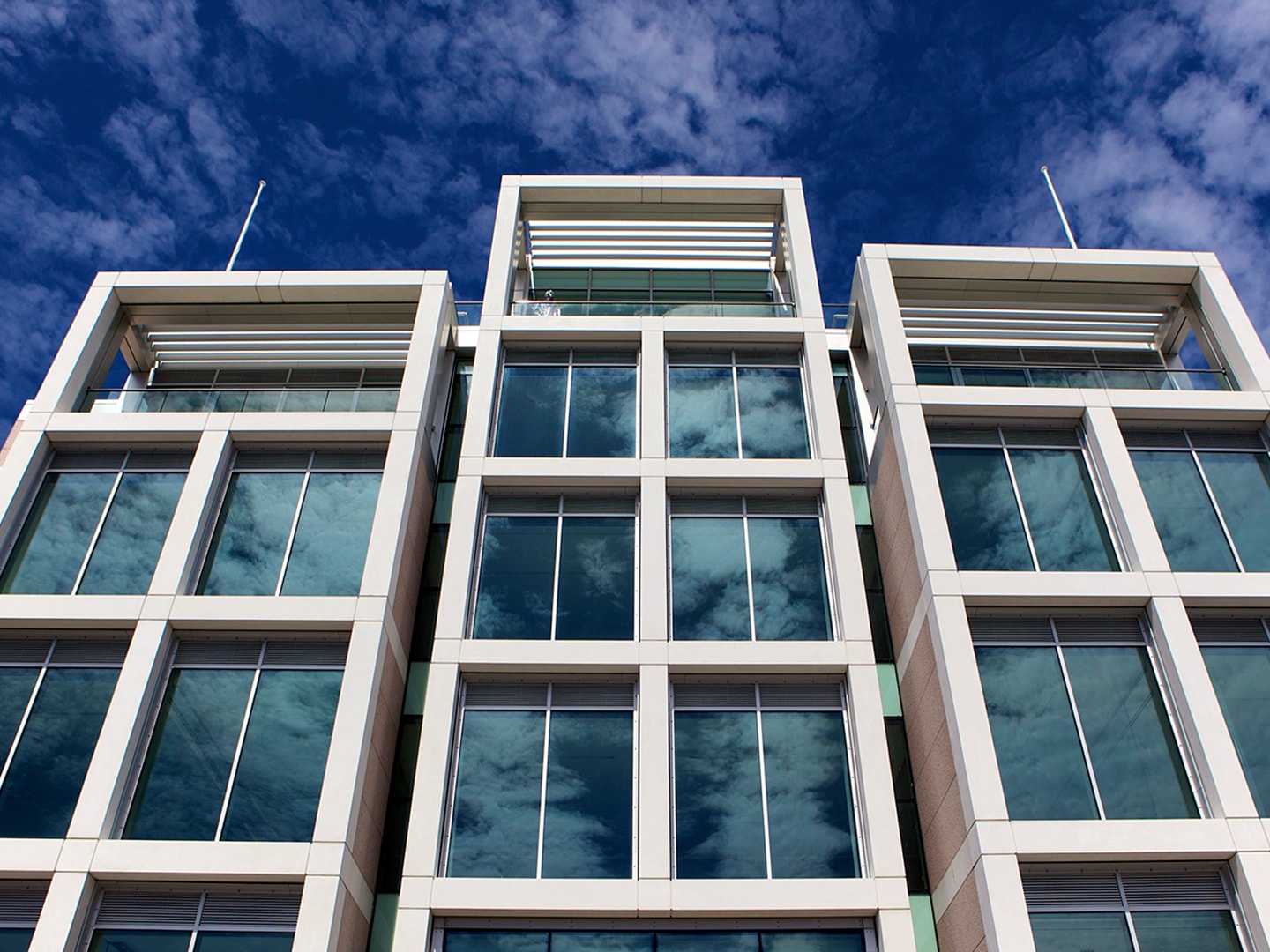 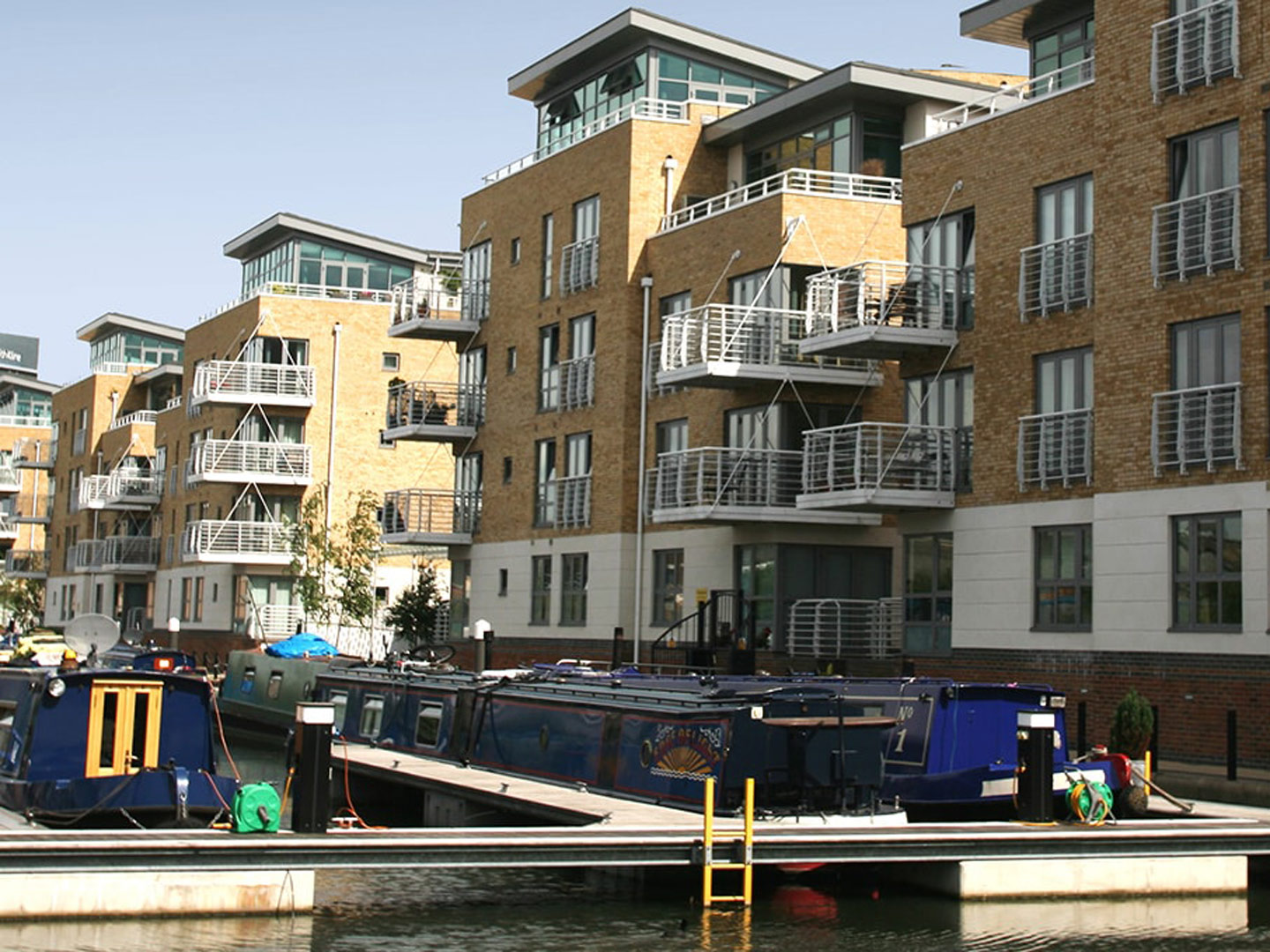